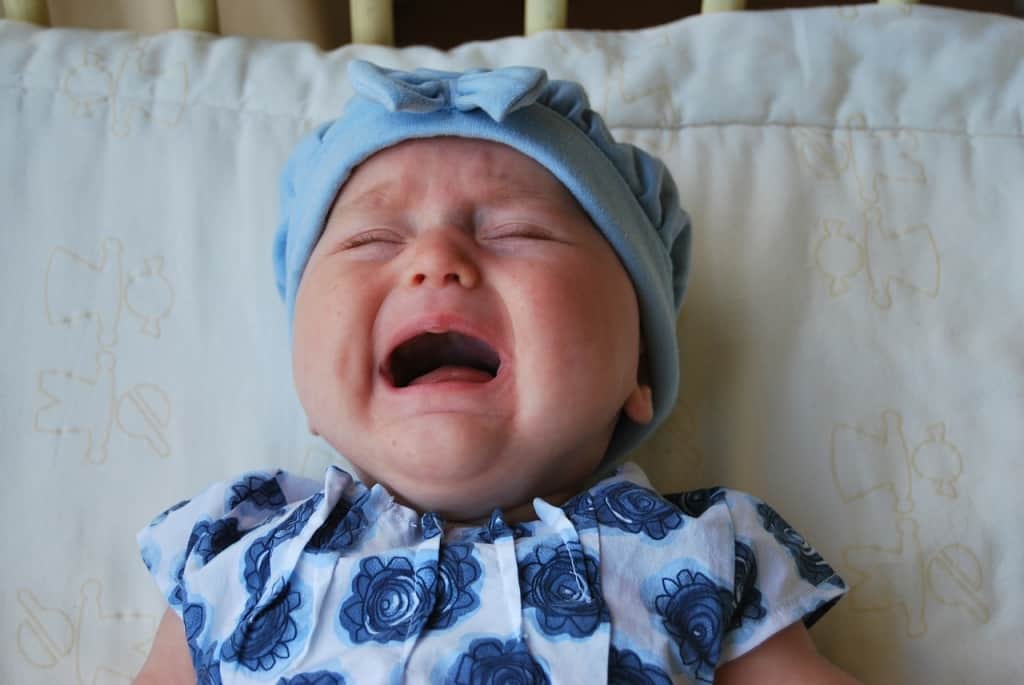 There is a pediatric group in Manhattan recommending cry it out sleep training to two month olds babies. I was just quoted on a Wall Street Journal Article on this practice. Here’s what I said:

While sleep training at 2 months may work, Dr. Canapari says there is no research to support the approach. At 2 months old, most infants aren’t naturally sleeping through the night, whereas the behavior of many 4-to-6-month olds suggests it is natural at that age, he says.

The first six months of life are a rapid period of neurological maturation for infants. Nowhere is this more apparent than the change we see in sleep patterns. In the first several months of life, infants spend most of their time asleep, suggesting that sleep is the critical developmental work of infancy. Ten to 12 weeks of age is a remarkable period of maturation, with most babies at 3 months of age having stable sleep patterns, with clear cut long night time sleep periods and relatively long periods of wakefulness evolving between 12-16 weeks of age1. Thus it seems to me that sleep interventions at 4-6 months help guide the infants who are still struggling towards a biologically normal period of sustained sleep, whereas sleep training at two months of age is taking babies who are very normally waking up at night and forcing them to behave like they are twice as old as they are. Hopefully this is safe, but I wouldn’t recommend it to my patients. I do agree that it is easier to sleep training a younger child than waiting until they are older.

But wait. These guys say it works?

It may or may not work. Maybe it is a great idea. But I don’t think that there is evidence that it works, or that it’s safe. It would certainly be reasonable to perform a study of the practice.

What can you do to help your baby sleep in the first four months?

Anyone who has had children remembers the sheer exhaustion of the first several months. Most babies who need sleep training may signal this by starting to wake up more around four months of age— a normal phenomenon characterized (somewhat inaccurately) as the four month sleep regression. I’ve written about how to flip the switch on sleep training in young infants.

Before four months of age, I would make a few suggestions.

It seems like there is a lot of interest in sleep training in very young infants. Dr. Justin Smith wrote a great blog post several years ago about The Newborn Sleep Book, which also seems to espouse some outre ideas. Check it out.

When did you sleep train your child? Would you try it again earlier if you could?